Perhaps better known for songs like Brushfire Fairy tales, Jack Johnson is a man of many talents and passions. As a pro surfer, he has a vested interest in the wellbeing of our planet but more so, the ocean. In this post, we take a closer look at what his campaigns aim to accomplish.

At the tender age of 17, Johnson was the youngest contestant to reach the finals in the 1992 Pipeline Masters hosted in Oahu, Hawaii. Shortly after the event he had a gruesome accident which involved a coral reef, and ended his competitive career in surfing. 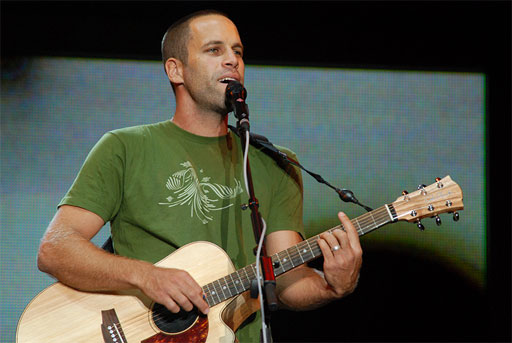 Johnson is not only a talented musician, but also a husband and father of three. In between juggling his parental responsibilities and tours, he enjoys surfing. The plight of the world’s oceans has recently reached serious heights, and this is exactly what Johnson’s All at Once campaign is combating.

Johnson notes that Hawaii’s beaches has become polluted and filled with plastic and other debris, which concerns him. When on tour, he insists everything provided to be environmentally friendly, even the tour bus runs on biodiesel oil.

Apart from theCleanSeas campaign Jack and his wife, Kim, are founders of the Kokua Hawaii Foundation which aims to educate the community on environmental sustainability. Jack notes that the ocean has always played a big part in his entire life on the CleanSeas campaign video.

The state of Oahu has changed since Jack grew up and is now dismal. This was a turning point for him as he understood that he had a responsibility not only towards his children, but the community to ensure everyone can enjoy the ocean for years to come.

According to research, about 8 million tonnes of plastic is dumped in the ocean yearly. If there is a good time for action against this abysmal state of the sea, it most certainly is now.

Teaming up with the Volvo Ocean Race and 11th Hour Racing, Johnson hopes that the CleanSeas campaign will allow a change in the public’s attitude towards polluting and the use of plastic, be it plastic carrier bags or plastic water bottles.

It is clear to see that Johnson who is by all means of the word an ocean lover and ambassador for the environment, is serious about his commitment to ensure the sustainability of our oceans. Can you imagine a world where you sail between debris, or try to catch a wave with tonnes of plastic about? Now try to imagine the impact that has on ocean life.

View Jack Johnson’s top ten tips to live plastic free for some inspiration on how you can start making a change today. 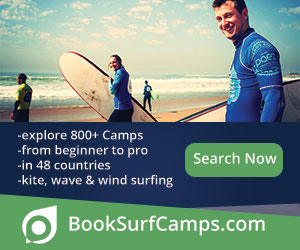 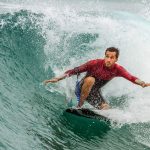 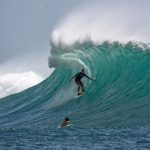 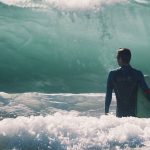 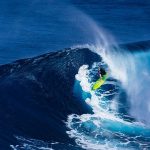 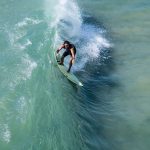 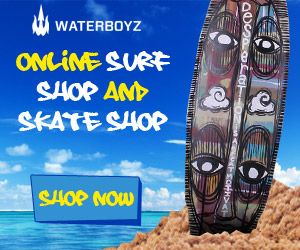